restoration and addition to a stone house 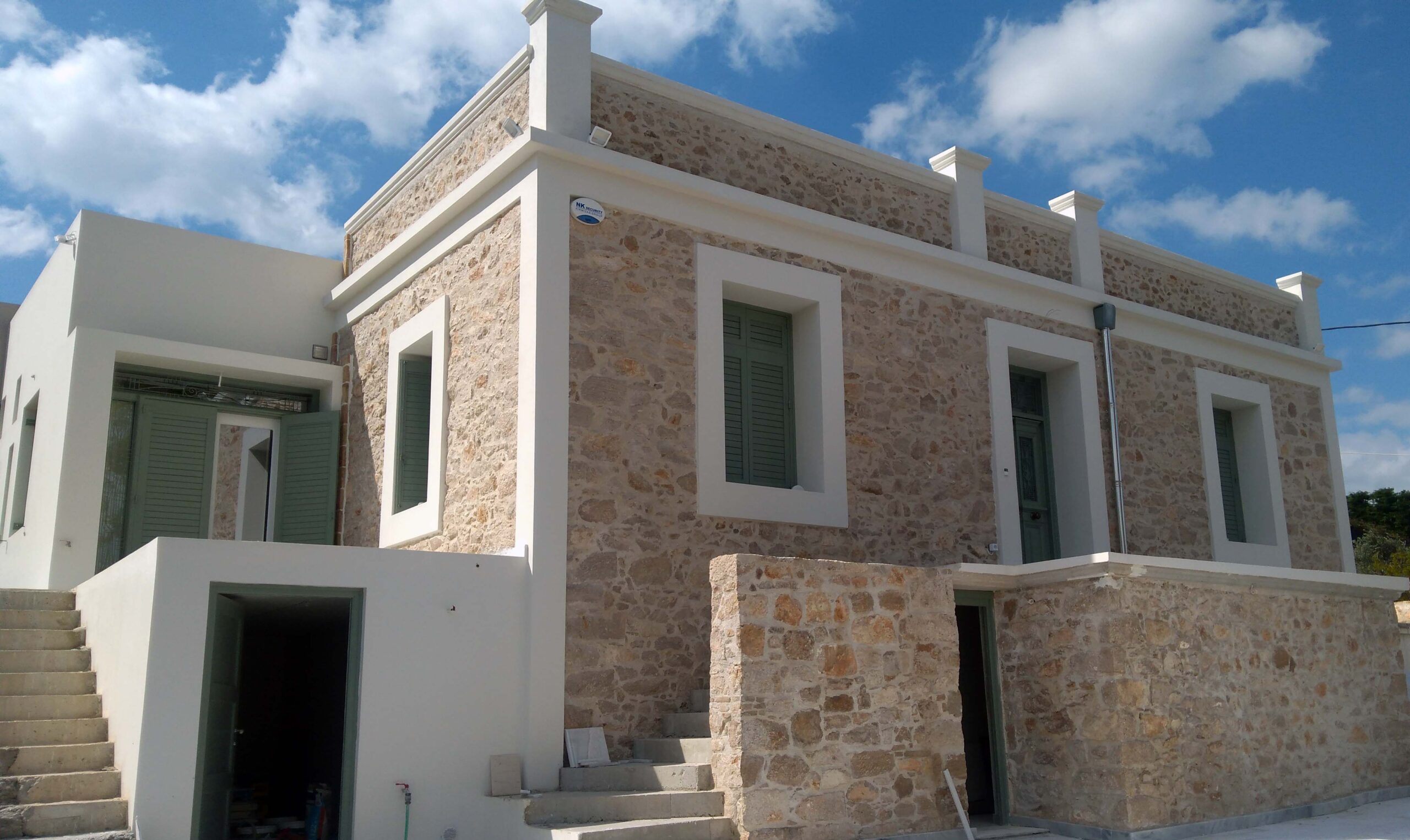 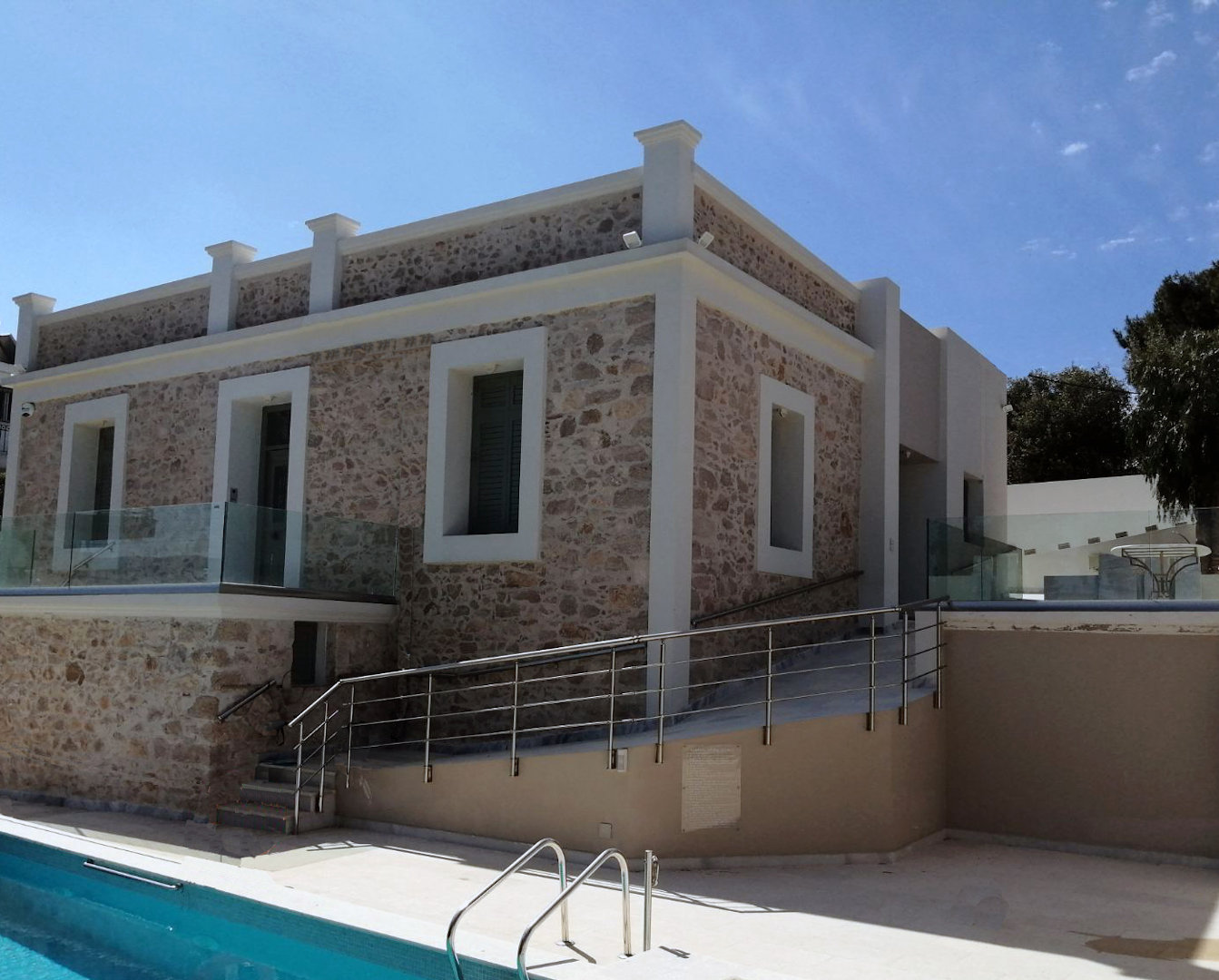 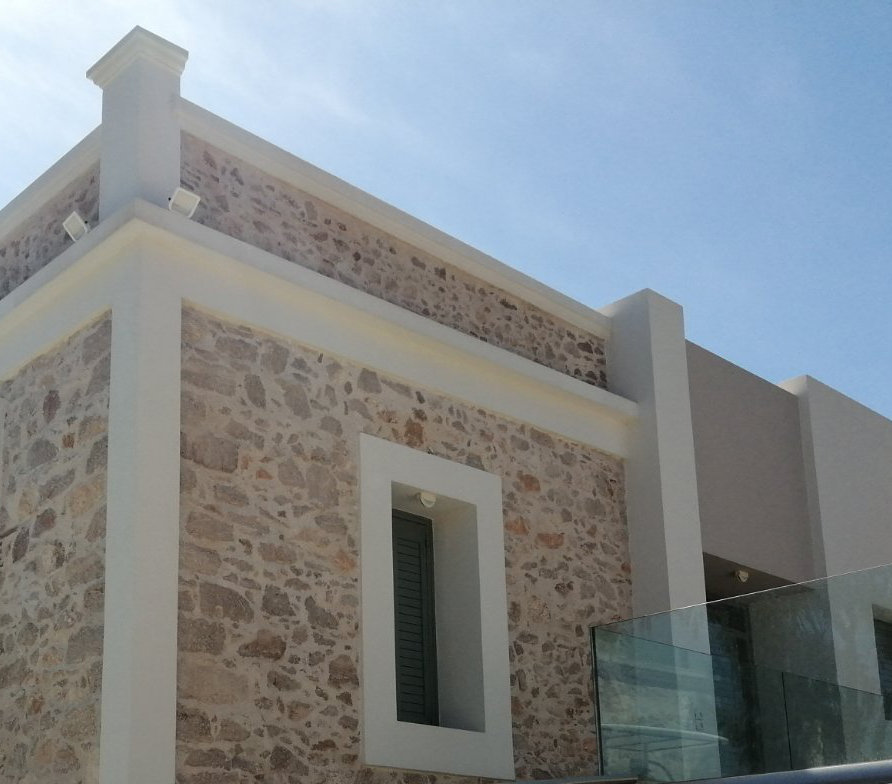 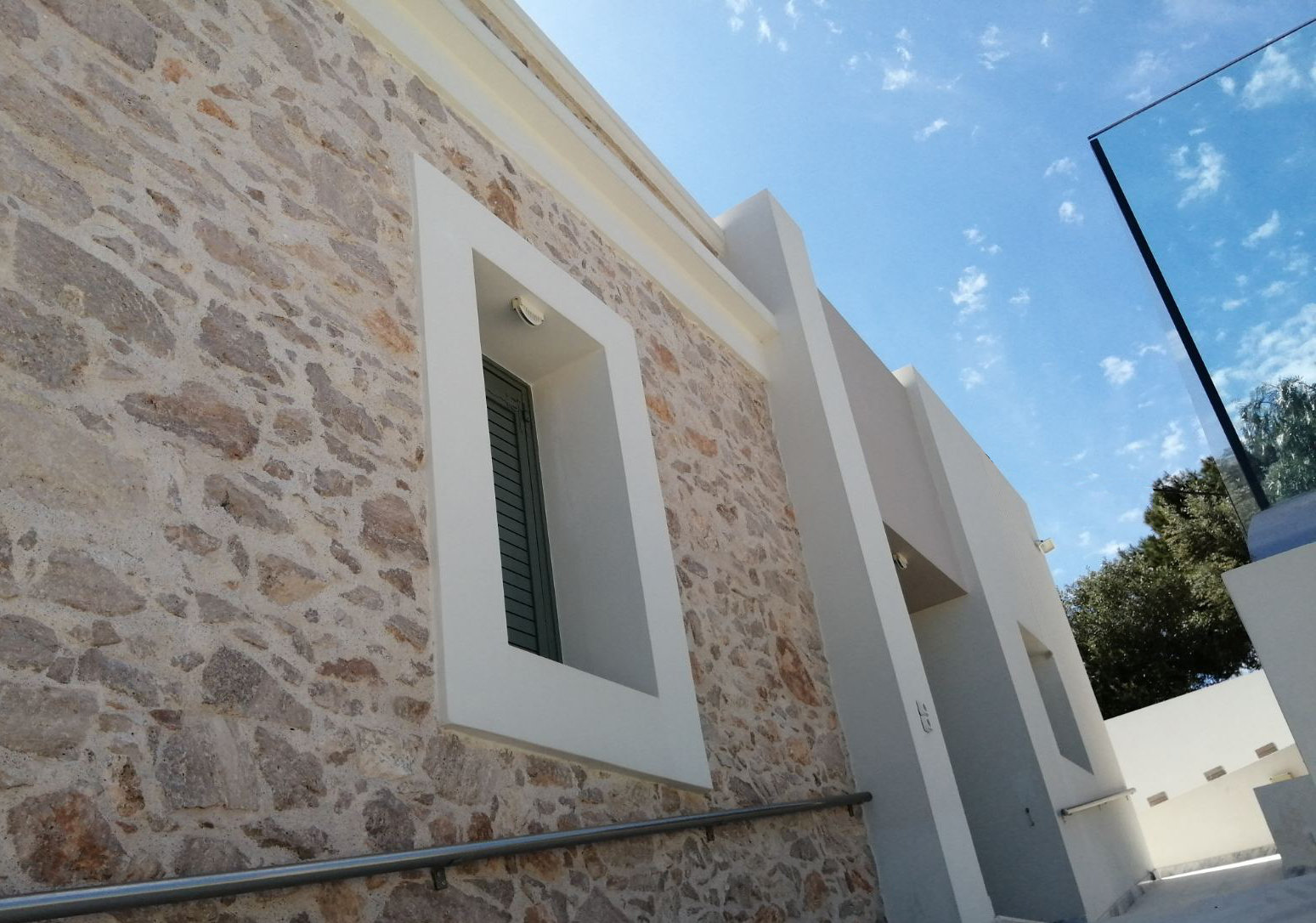 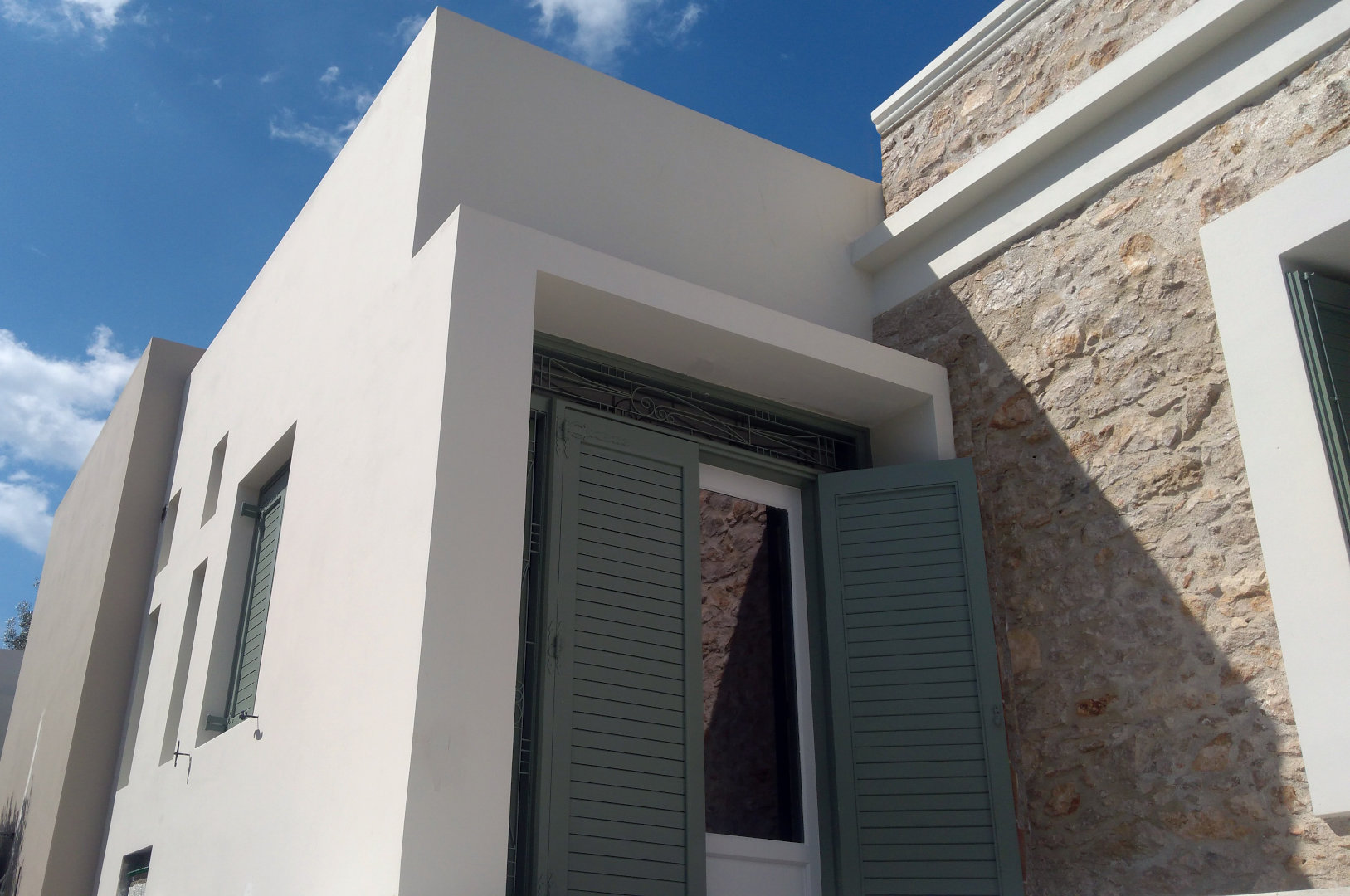 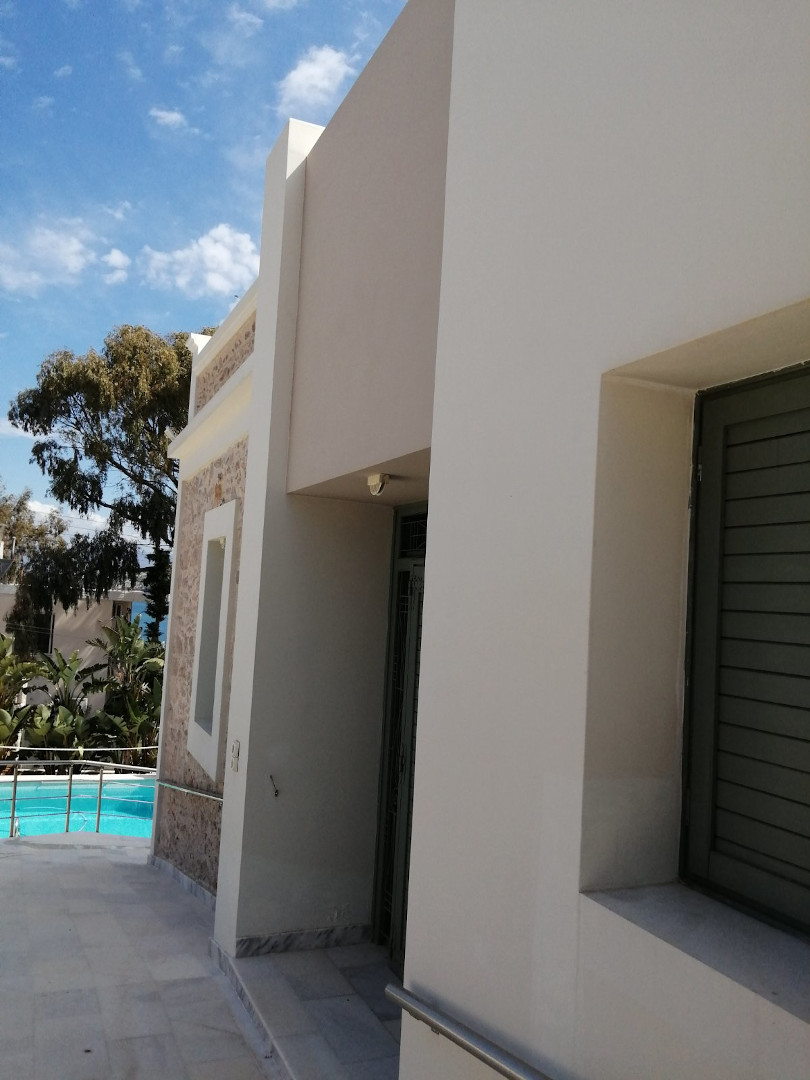 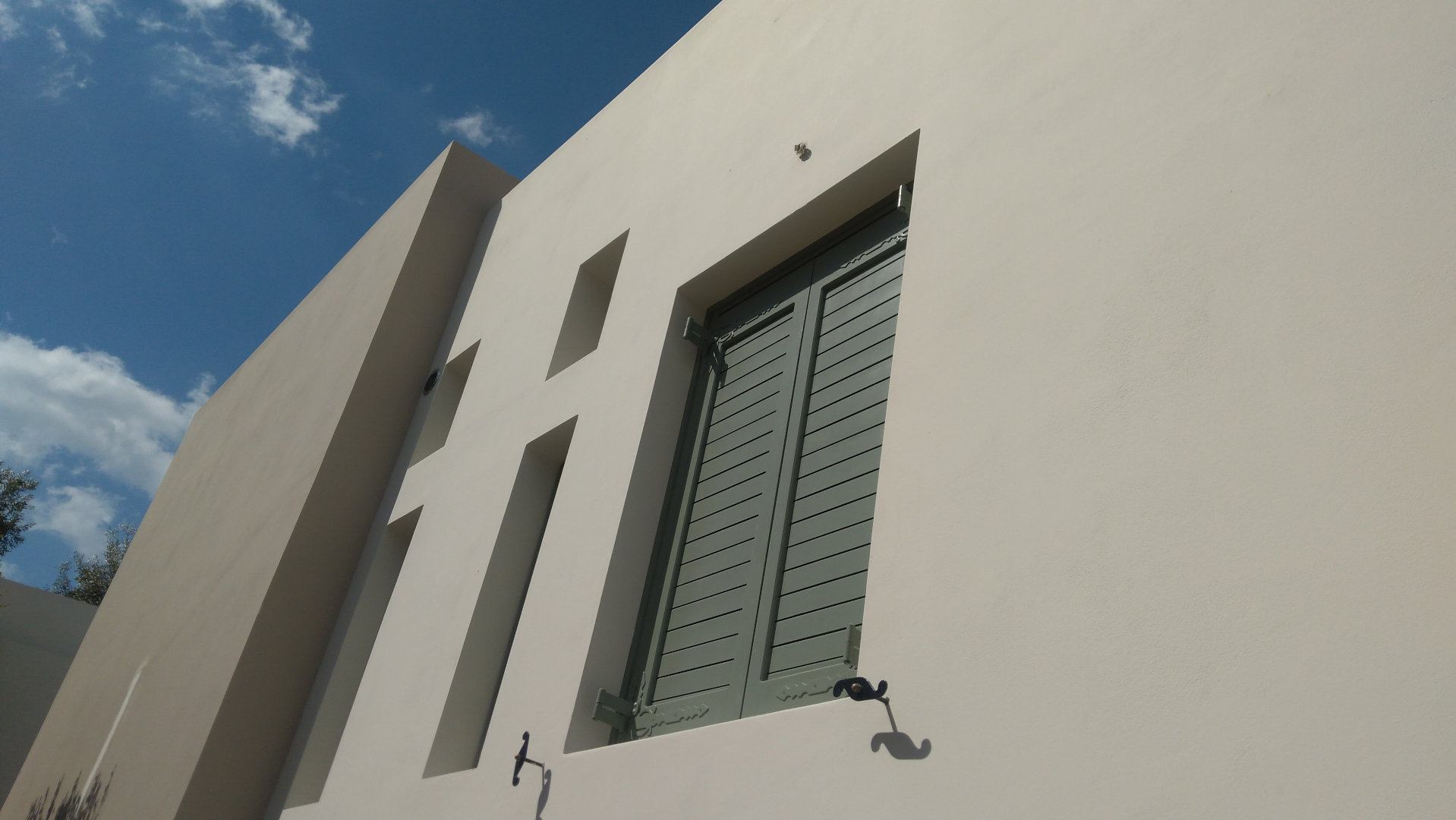 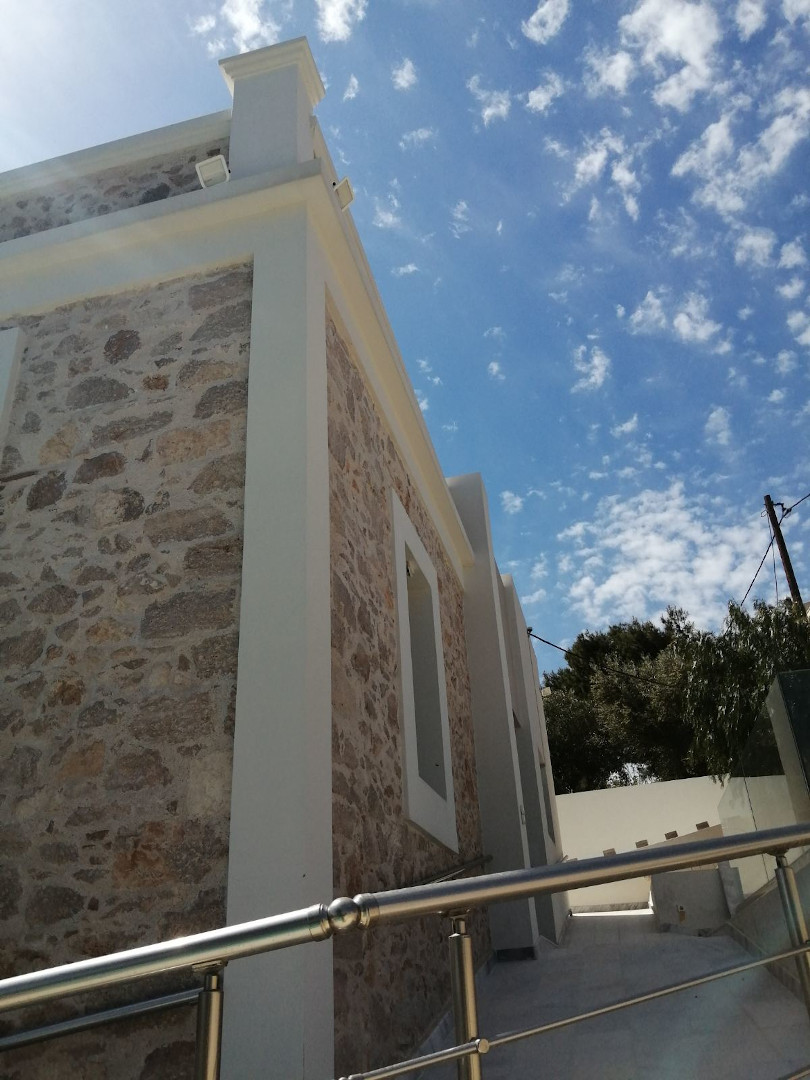 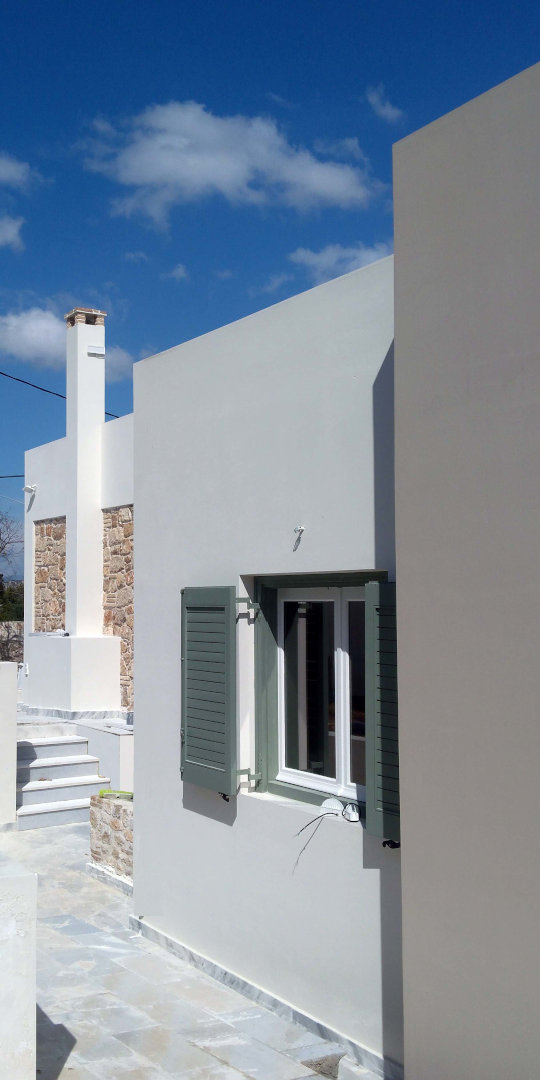 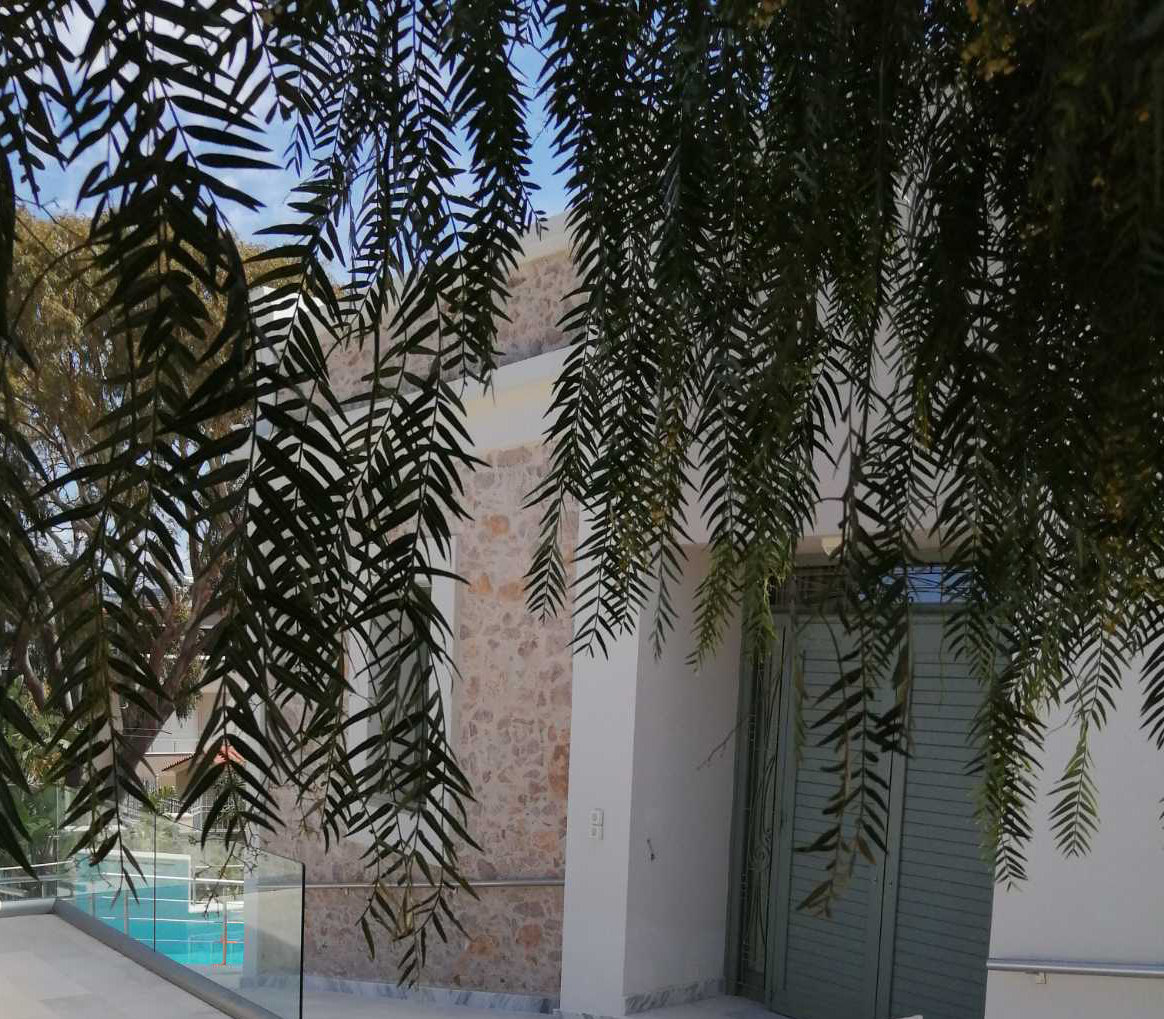 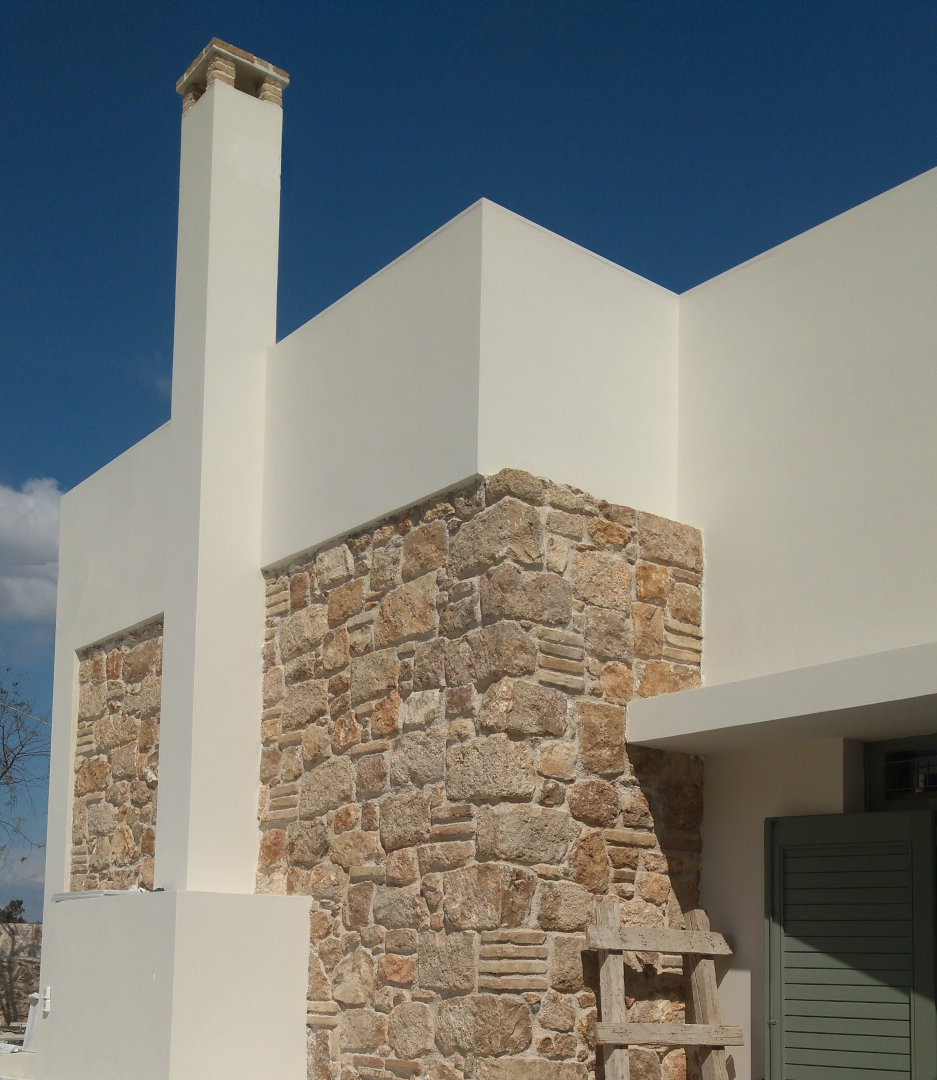 In an existing ground floor stone building, an extension is added for the hospitality of a new modern house.

The shell was meticulously restored while the interior was covered with traditional materials such as marble and wood. The expansion of the building was done in a style that respects the existing construction. The paints were applied with traditional techniques which were extensively supervised by our office and the wooden frames were made entirely from scratch while some of them were maintained and reused.

The whole architectural solution was based on the central decision of maintenance and restoration of the form in combination with the design of a modern function and its needs.